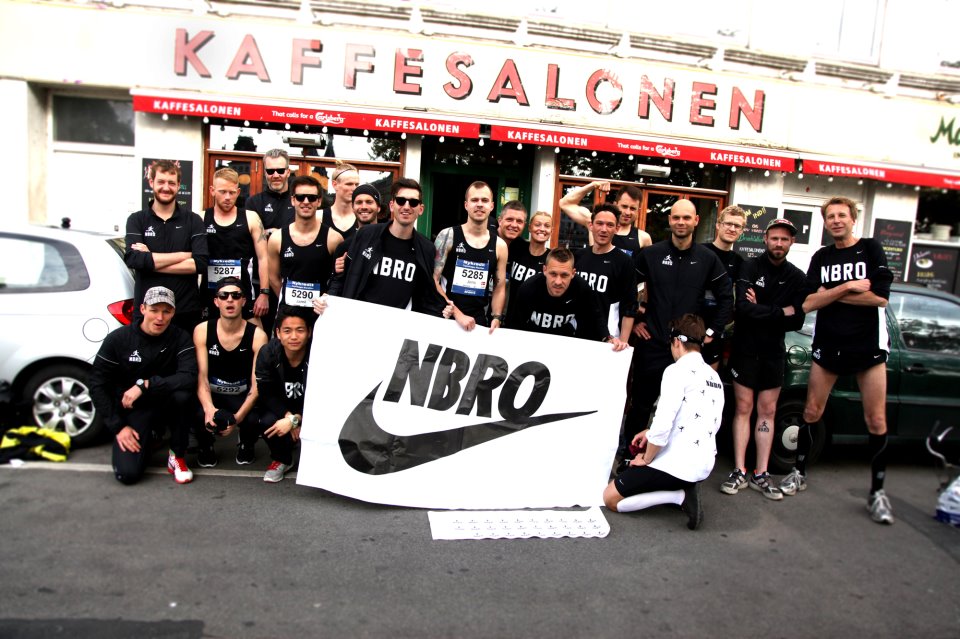 Estamos a fechar a Skywalker Magazine. Se as agendas profissionais deixarem, no final da próxima semana teremos a 2ª edição pronta. Apesar de termos prometido aqui uma entrevista com os Run Dem Crew, razões de agenda deles fizeram-nos adiar a publicação da mesma. Mas jornalista/blogger prevenido vale por dois e conseguimos entrevistar os NBRO Running de Copenhaga. Umas das Running Crews mais ativas, interessantes e criativas. Quem respondeu foi um dos fundadores, Troels Frederiksen. Aqui fica um pequeno excerto da conversa feita em inglês:When and who did found the NBRO Running?NBRO Running was founded in November 2010 by Karl Oskar Olsen of WoodWood along with me (Troels Frederiksen), Mike Rosenmejer, Anders Rømer and Jacob Ørholm, but really it was about 10 guys just running and enjoying just that. We never saw it as something bigger than just running.What does it mean NBRO?The name NBRO is short for Nørrebro, a city part in Copenhagen just like Brooklyn in New York, where our friends from NYC Bridgerunners roam free.Are you a running club, or a running crew? What’s the difference?We are most definitely a running crew! We are family before anything else and take care of each other, hang out, party, but then also run like crazy. A running club to me is more a serious bunch of people that joined that club just for running, that are registered with the Danish Athletic Association. Instead NBRO stands for the social atmosphere as much as it stands for running, you join NBRO to be around people that you vibe with and people that you share moments with before, after and during running. But at the end of the day, it's running that brought us together, and will keep bringing us together.How many members do you have actually?We just reached a thousand members on Facebook, not all run, I guess NBRO also have become somewhat of a urban social figure in Copenhagen that people follow and talk about. We usually have 25+ runners attend each of our running events. O resto da entrevista será publicado no nº2 da Skywalker Magazine.